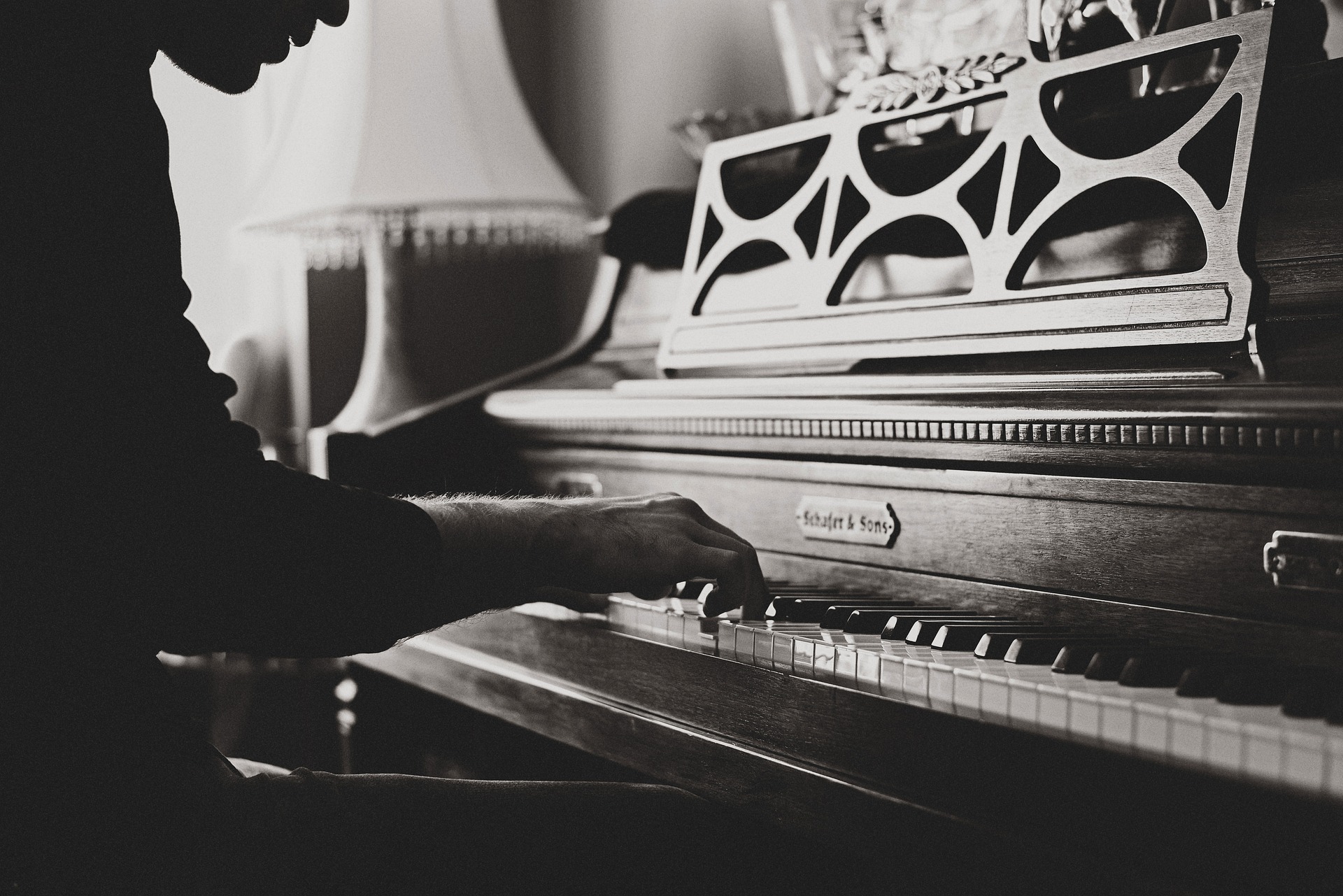 Holywood produced some of the greatest movies portraying the Holocaust. One of them was the story of the pianist Wladyslaw Szpilman. The movie is called “The Pianist” and was directed by Roman Polanski (which is a Holocaust survivor, too). Let’s get to know the story of the man behind the movie and his journey during the second world war.

Wladyslaw was a very talented pianist, educated in Chopin Academi of Music and the Academy of Arts in Berlin (until Hitler can to power). During this time, he composed classical and pop music and toured around Europe several times with different other famous composers, violinists, and other music artists. After being pretty successful around Europe, Szpilman joined the Polish radio and started recording different kinds of music; some were for films, others were Jazz that was on the uprising during that time. He was very popular in Poland, right up until the Germans occupied it.

Wladyslaw had to move in with his family to the Jewish ghetto in Warsaw. Luckily, his family already had an apartment there. Nevertheless, they still had to manage to buy food. Luckily for him, Szpilman’s connection found him several jobs in coffeehouses and nightclubs of higher class Jews in order to provide for his family. Sometimes the customers told him to stop playing the music because they wanted to talk.

The family was still very hungry but was manging just alright, till the deportation of the Ghetto. In 1942, his entire family was deported to resettle in the east, or in other words, go to a death camp named Treblinka. Someone pulled him off the train just before he was boarding it that saved him from certain death. He stayed in the Ghetto as a slave and smuggled weapons to the resistance.

Escape from the Ghetto and Managing in the Outside World

Wladyslaw was able to escape the ghetto during the Warsaw Ghetto Uprising and right before it was destroyed in 1943. Luckily for him, he had many friends that helped him hide in several apartments and avoid Polish cooperators and the SS. At some point, his friends couldn’t help him anymore and he hid in an abandoned building in Warsaw.

A Nazi officer, Captain Wilm Hosenfeld, found Szpilman in it. The officer didn’t arrest him; he asked him to play the piano that was in the building. In return, Hosenfeld provided him food and warm clothing.

After the War – The Pianist Wladyslaw Szpilman

Szpilman returned to the Polish radio in 1945. He started by playing the same tuned he played to the German officer and continued working on the radio in the next 18 years. He tried to find Hosenfeld and even succeeded, but he found out that he died in a Siberian POW camp in 1952.

Szpilman wrote a book about his war experiences in a book called “The Pianist”. After editing it and translating it to German in 1999 and to English in 2000, the book became a best seller in an instant and Roman Polansky decided he will make a movie about The Pianist, Wladyslaw Szpilman.

Once a week we publish a Holocaust story right here on our website. We already wrote about Oskar Schindler and on others. By the way, the main thing we develop is a hosting Israeli travelers app and you are most welcomed to check it out. 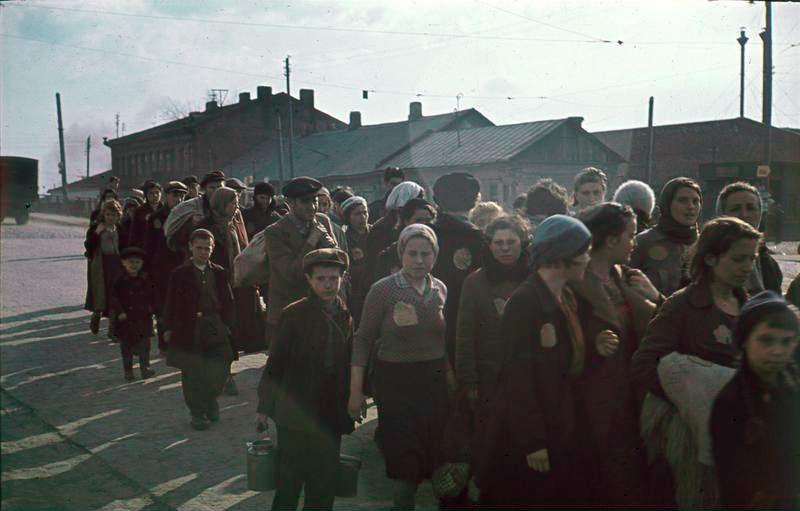