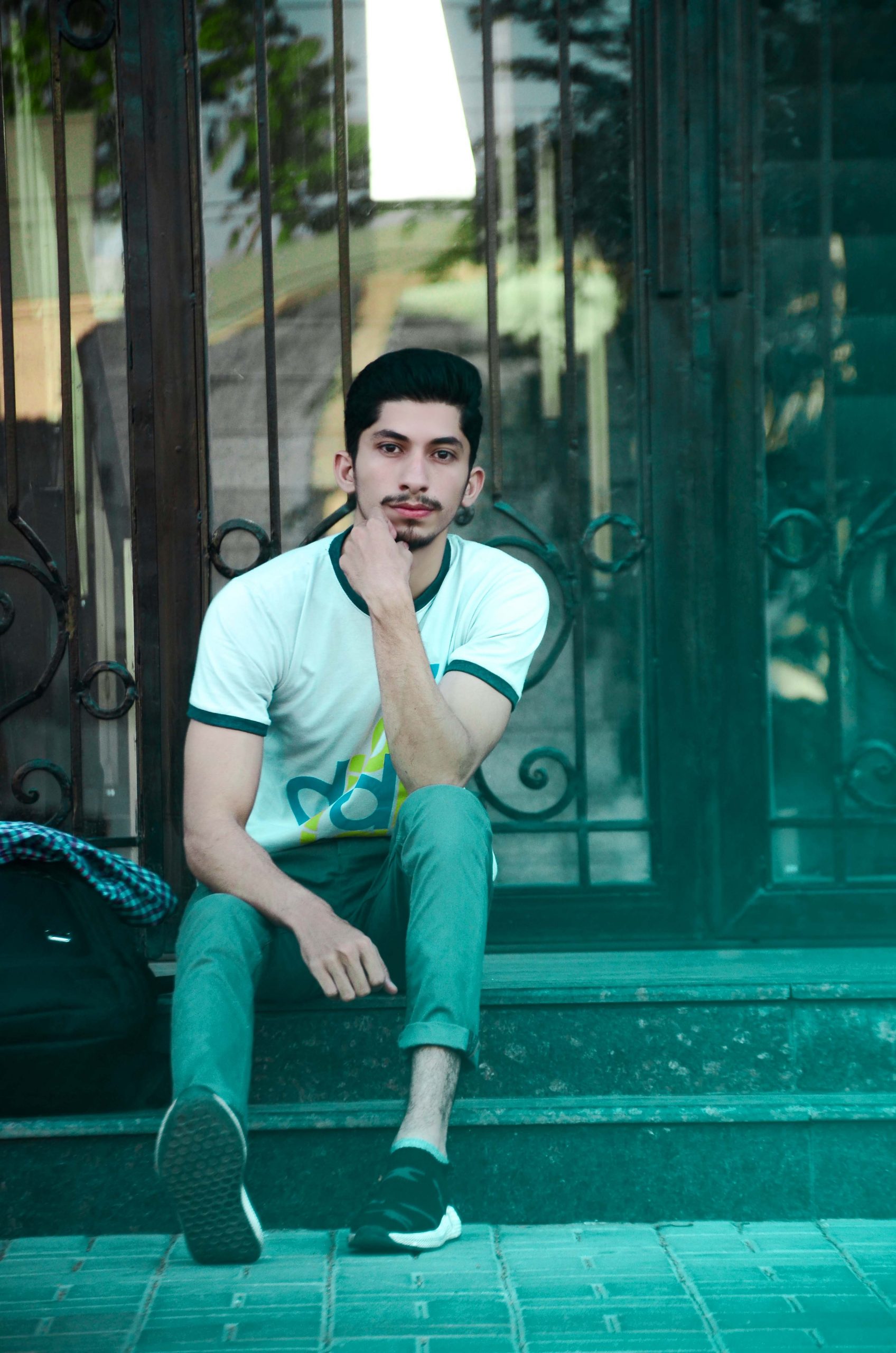 The first time I met a host, they kicked me out of their home. It was my first experience in New Zealand. That was a very unpleasant experience that I’ll remember for the rest of my life. Nevertheless, I don’t blame the hosts; and I don’t blame myself. The problems were miscommunications that led to rudeness, and I found myself looking for a place to sleep at 10 PM at night. No worries, I’m still here in New Zealand. Here’s my experience getting kicked out by a host, and what I’ve learned from it.

I arrived in Auckland, New Zealand after I finished visiting my cousin in Sydney. I landed at 12 AM, and I took a cab to my first hosts (I will not mention their real names). Lisa was still up, waiting for my arrival. She showed me into my room for the next 7 days (that became 5). I said thank you and went to sleep like a log. The next morning I met her 20 years daughter, and found out Lisa is a grandma for a 3-year-old girl. She also had more daughters and one teenage son.

Feel Like You’re at Home, But Remember that You’re Not

When I get to a certain place, I feel at home. I act like I’ve been living there for a while, despite I only arrived the day before. I started doing some arrangments; getting an IRD number, open a bank account, buying a car, finding a job. I did those four in 5 days and even managed to do some other stuff. I decided to build some curtains on my windows and planned to build a bed in the back. I went to the back and took some tools to build it, and bought the right materials, too. I don’t think it was a mistake; I did ask them for the tools and they said yes, but I felt they were reluctant on giving them.

I also really like telling jokes; some of them are highly inappropriate. I felt like I was at home, and my dad and I tell really inappropriate jokes to one another. My friends and I do that too; it’s not that we discriminate anyone, we just joke on everything. Unfortunately, my jokes made the family uncomfortable and I failed to see that. Unfortunately, they never told me that I’m saying bad jokes. Looking back, some of the things that I said could have been highly offensive.

Lisa’s kids had a puppy, therefore, it’s essential to keep the front gate closed. She also had a 3-year-old very active granddaughter which made it even more important. I arrived in New Zealand on Sunday night; on a rainy Friday night, I drove off to Chabad house, very excited to meet other Israelis, and forgot the gate open.

I received a message at 9 PM; “Dror, you need to come back and pick up your gear and find another place to stay tonight”. He said I made his daughters uncomfortable and I forgot the gate open. “your belonging will be at the door”. That was critical; it was very rainy and wet, and I have a laptop and some DJ gear. I messaged back, asked them not to throw my stuff and I came back to pick everything up. I met Lisa at the door, as she called me “selfish”, along with very not nice nicknames.

Fortunately, they decided to keep my suitcase and equipment in my room. I told her I’m sorry for the trouble, took my things, and left. I stopped in a petrol station, bought a pack of cigarettes, and started smoking after a week without them. I called the manager of the network, told him what happen, took responsibility, and left. He spoke for 40 minutes, trying to comfort me and keep me from leaving his network.

That experience was a slap in the face, but a good one. I decided not to give up on hosts, and I hoped hosts won’t give up on me. Since then, I was hosted by more than 15 different hosts, leaving a great impression. For some of them, I made shakshuka. For others, I made some Israeli style hummus.

There are more lessons that I learned from this experience:

I traveled the South and the North Island, and I have to say, I love the Kiwis. I don’t resent anyone, and I definitely hope they don’t resent me. I did send them a message twice, apologizing about the incident. They already forgot about it.

What to do when you’re kicked out by a host