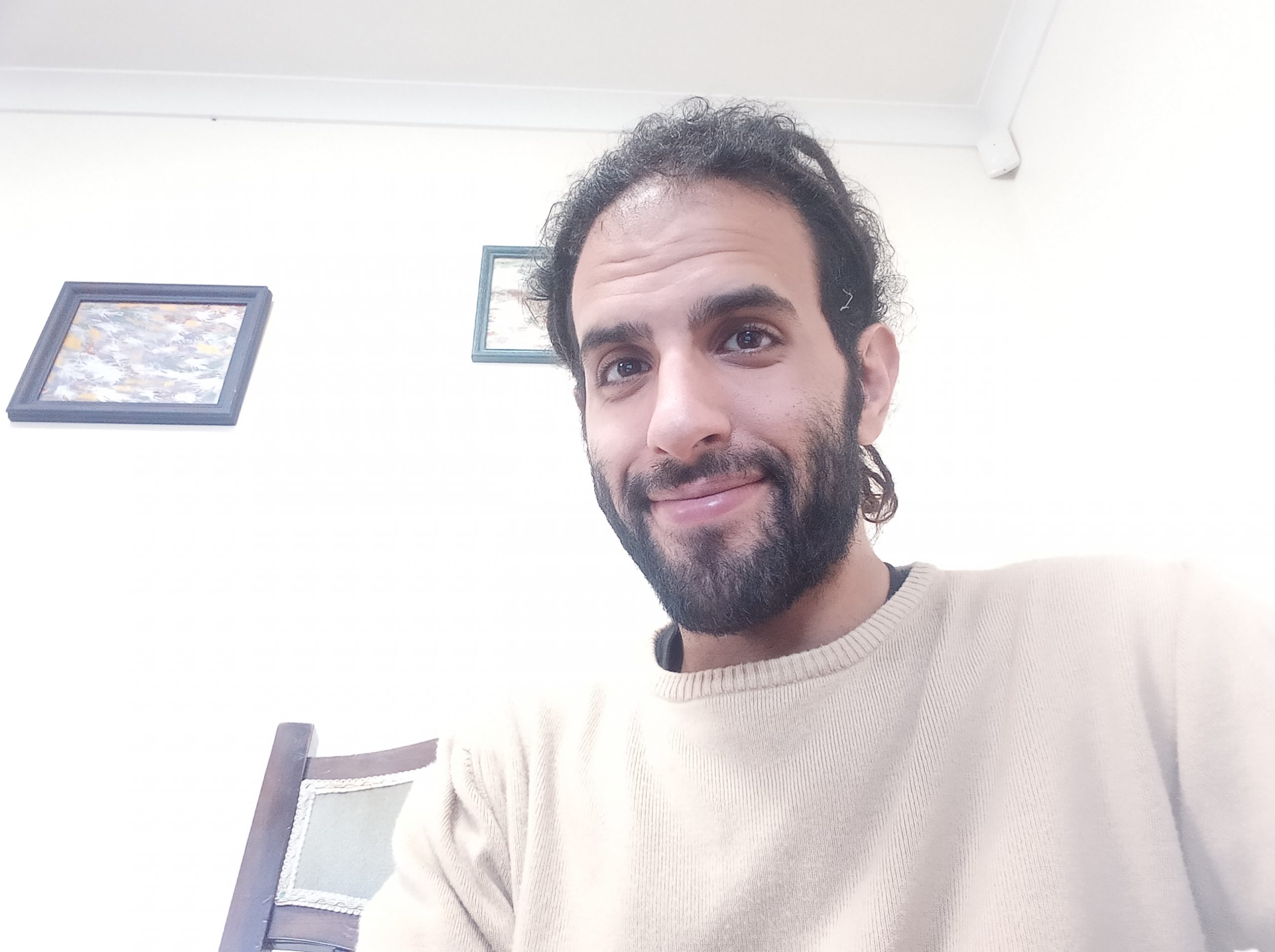 After doing the Seder twice; once with my family and the other time with my friends, I’m starting to see the light at the end of the tunnel. Maybe the liberation of New Zealand from the COVID 19 restrictions from the population has something to do with Passover; but probably not. Here I am, right here in the land down under, frying some matzas and eating Easter Eggs. Isolation day 19; personal stories and several conclusions.

Seeing The Light at The End of The Tunnel

Well, it seems like we’ll be out of the woods pretty soon. The government is considering taking down the alert level to level 3 on April 22. The number of cases keeps on plummeting. Most of the New Zealanders actually want to extend the lockdown by another week just in case. They want to eradicate it completely; some findings in South Korea support their clam, as people that had the virus and recovered were found positive for the virus once again. Maybe another week won’t be that bad, especially as winter is coming to New Zealand.

In order to entertain themselves and simultaneity feel superior due to good eyesight, Facebook users publish third-grade math questions with cartoons representing a number. The secret is to look for something that you have been missing; the cartoons are usually related, and at some point, one cartoon is hidden within another one, which confuses the common person that tries to find the value of the cartoons (which are variables, numbers). I have decided to take it a step forward and combine calculous and high school exercises.

Three of my friends actually solved them, and I asked them to form some of their own. I believe no one is going to reply to them, but I hope some people would challenge themselves and try to solve high school or college level calculus.

Passover and the Liberation of New Zealand and Israel

In Jewish culture, we call Passover the holiday of freedom, and we still feel free. Our captive isn’t Pharaoh and we are not slaves, we are free in our own homes. We can still exercise, watch a movie and some of us, work. There are plenty of things to do, even if you’re all by yourself. Despite our inability to go to the park or meet the people we love, our mind and our home are definitely free.

Unlike New Zeland, Israel is having a rough time dealing with the virus. It has over 10 thousand cases today and the virus spreads all over the country; mostly in Jewish Orthodox areas. The number of daily tests is dropping; so you can’t really determine the right amount of people that have it.

Easter Egg Suprise and Some Movies

When we woke up yesterday, we found some Easter eggs and chocolates on our door. Moreover, an Israeli family living in Hamilton brought me some wine and some matzas, too. I went out shopping on Sunday so our kitchen has enough food for another two weeks. In other words, if there’s a need to stay at our home for another week, we will be ready to do so!

Last week we watched two classic movies; the first was an American classic, Forrest Gump, and the second was a New Zealand classic, The World Fastest Indian. Forrest and Burt inspire me to focus on one thing in my life and do the best I can to achieve it. As a result, I made a resolution. I want to write a fictional book. The best thing about our times, that there’s enough time for me to think and write about it.

I like it that I’m in the most beautiful place on Earth, and hopefully, it would become the safest.