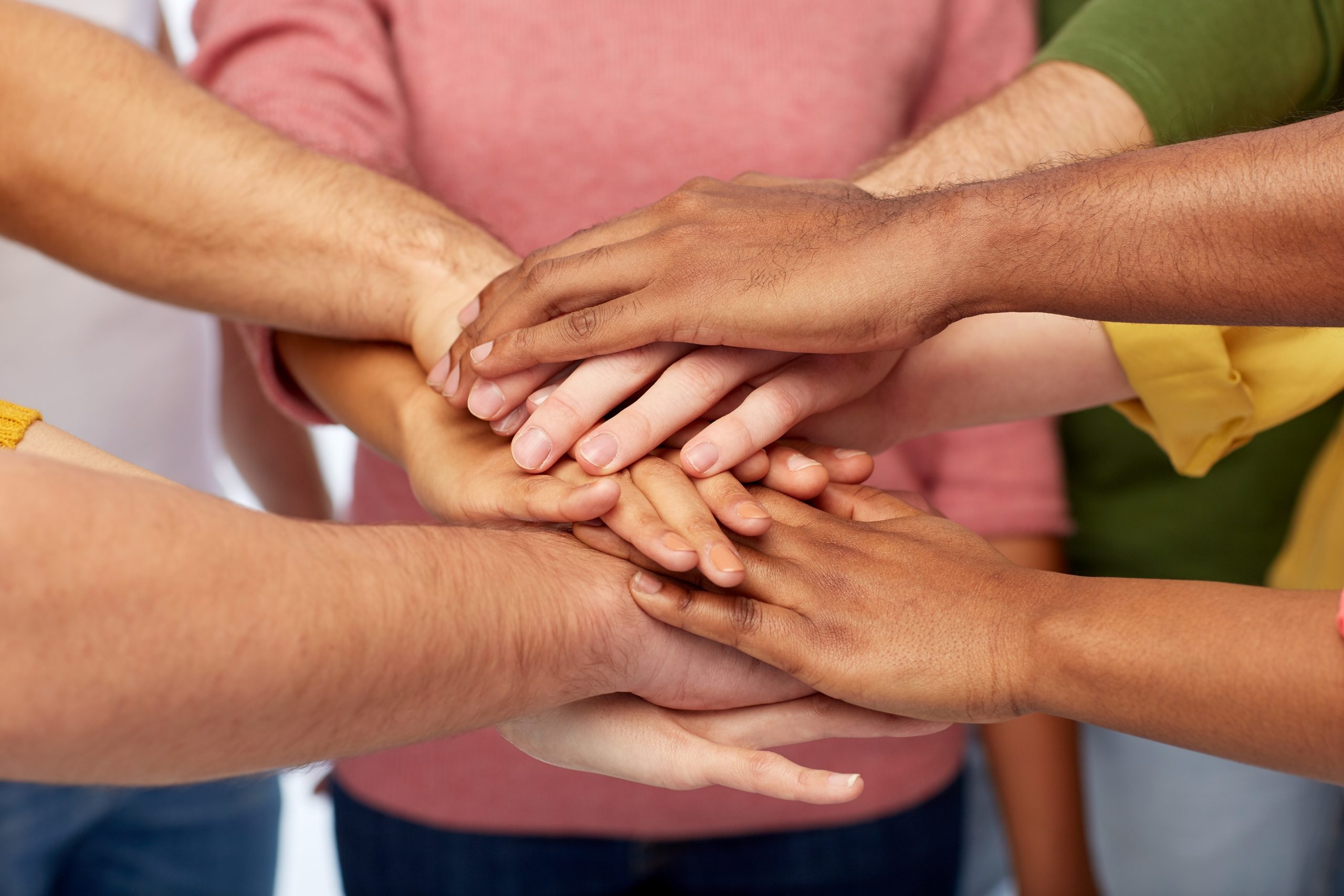 When some people meet Israelis, they don’t really know what to expect. I’ve been asked a lot by a lot of people: “are Israelis White?” “Are Israelis Asian?”. Well, the ethnicity of Israeli Jews isn’t that simple, and I’m here to clear it out for you guys, so you could know what to expect when an Israeli Traveler knocks on your door. In other words. where did the Jews of Israel go after the destruction of the Second Temple?

Israelis are not Exactly Asian

Most of Israel’s Jewish population made Aliya (immigrated to Israel) from Middle Eastern and North African countries. For example, my mother came from a family that did Aliya from Yemen; a small country on the Arabian Peninsula. That means that technically, I’m at least 50% Asian. Some of my friends are descendants of North African Jews that came back to Israel from Marroco, Egypt, Tunisia, Algeria, and Liberia.

A lot of Jews lived in other Middle Eastern counties like Iran, Iraq, Syria, Lebanon, Turkey, and surrounding countries in that area. There are even Jews that still live in Iraq and even Iran. They do fear their lives as Iran is an enemy of Israel.

Some of the Israelis Are White

The exile after the fall of the second Temple spread the Jews all over the world, mostly to Europe. After the Second World War, the amount of Jews in Europe has been decreased dramatically and there aren’t many Jews living in Europe anymore. Before the war, Europe had significantly the biggest population of Jews, also known as Ashkenazi Jews.

They immigrated all over the world away from Europe. a lot of them moved to the United States (New York) and a lot of them came to the new Israeli country. That makes a lot of the Israelis white, just like my dad. My dad’s family is originally from Eastern Europe, which makes me 50% Ashkenazi.

In 1991, the Soviet Union collapsed, which brought an immigration wave of Jews from Russia, Ukraine, Belrose, Georgia, and even from far East Russia (Kazakhstan and more). Over 1 million people made Aliya to Israel, some of them had with only one Jewish grandparent, that just wanted to run away from poverty. Israel took them, converted most of them to Judaism, and blend them in Israeli society.

Over 30,000 Ethiopian Jews made Aliya to Israel during the ’80s and the ’90s. Today, they are 2% of the Jewish population in Israel and live mostly in cities and big towns.

Some of the population in Israel came from America. There aren’t a lot of people from that area, but as time goes by, a lot of Jews from different nationalities decide they want to settle in Israel.

Who Should I Expect when I’m Hosting Israeli Travelers?

You shouldn’t expect anything. Israelis look like they came from different places around the world, and they do love to travel. We must also remember that the Israeli country is over 70 years old, which caused a blend between the different ethnicities and some sort of a melting pot.

Moreover, there are religious minorities in Israel like Islam and Christianity. Israelis do love to travel, and if you become a host in our network, you’ll meet some of them, talk to them and learn about the holy land. Israelis are white, Israelis are Asian, Israelis are African. Israel is a microcosmos of the entire known world.