There are many memorials all around the world. Poland and Germany are filled with Holocaust memorials which will have a post of their own. Here are some Holocaust Memorials in the US.

Holocaust Memorial at California Palace of the Legion of Honor

On the northwest side of San Francisco, there’s a memorial for Holocaust survivors consisted of eleven statues surrounded by a fence. Ten of the characters are bare dead bodies while another one stands right next to the fence. The characters lie in the shape of a cross to symbolize the torture Jesus has been through and emphasize his religion. One of them holds an apple in her hand, connecting between Eve’s sin and the redemption of man. The one living statue is meant to symbolize the living survivors that witnessed the Holocaust.

Miami Beach hosts one of the most special memorials. Standing 13 meters tall (40 feet) the Sculpture of Love and Anguish stands in the water fountain. The statue is a big open hand reaching for the sky, and has 100 people right next to it; some gathered as a family. The arm has a number on it, just like the numbers that were on the hands of the prisoners in the concentration camps. There are more displays in the memorial – a statue of a grieving mother and two children right next to it is one of them.

The memorial is located in Portland and consists of two squares connected by a small path. One of them is designed as a city center, just like the places Jews were gathered and sent to the Ghettos and the camps. The stony path represents the streets that Jews and others walked to the trains. There are some bronze items on the floor: teddy bears, dulls, glasses, and many other items that symbolize the journey they have been through. It was built by Jews that lived in Oregon and the property was donated by the Portland city hall.

Right in the middle of Carmen Park in Boston, right next to the Boston city hall, six glass poles stand high. The six poles represent the six million Jews and the six biggest death camps. If you grab a close look at the glass, you would see numbers. This is a count of all the Jews that were killed, from 1 to 6 million. The names of the death camps are on the floor underneath you.

The state of New Jersey built this 4.5 meters tall statue in Liberty Park. This monument is a statue of an American soldier carrying a body out of a Nazi camp. This monument is meant to remind us of the part of the US Army in the camp’s liberation. The statue appears as a cover for many guide books about the Holocaust.

5 Holocaust Memorials in the US – Summary

There are many more Memorials in the US and in the entire world. The Holocaust is an important and traumatic event for the Jewish nation. Some believe the Holocaust caused Jews to fear for their life and value life. Every time someone is murdered in Israel, the entire country knows about it and wipes it for the victim. The USA supports Israeli and memorize this event and so are many other countries. Nevertheless, we should mention that the Red Army liberated more concentration and death camps and experienced the effects of the Nazi regime to its fullest.

We publish Holocaust stories here, one of the is Oskar Schindler’s. You are most invited to visit our website and read our posts; we will publish other monuments spread around the world. 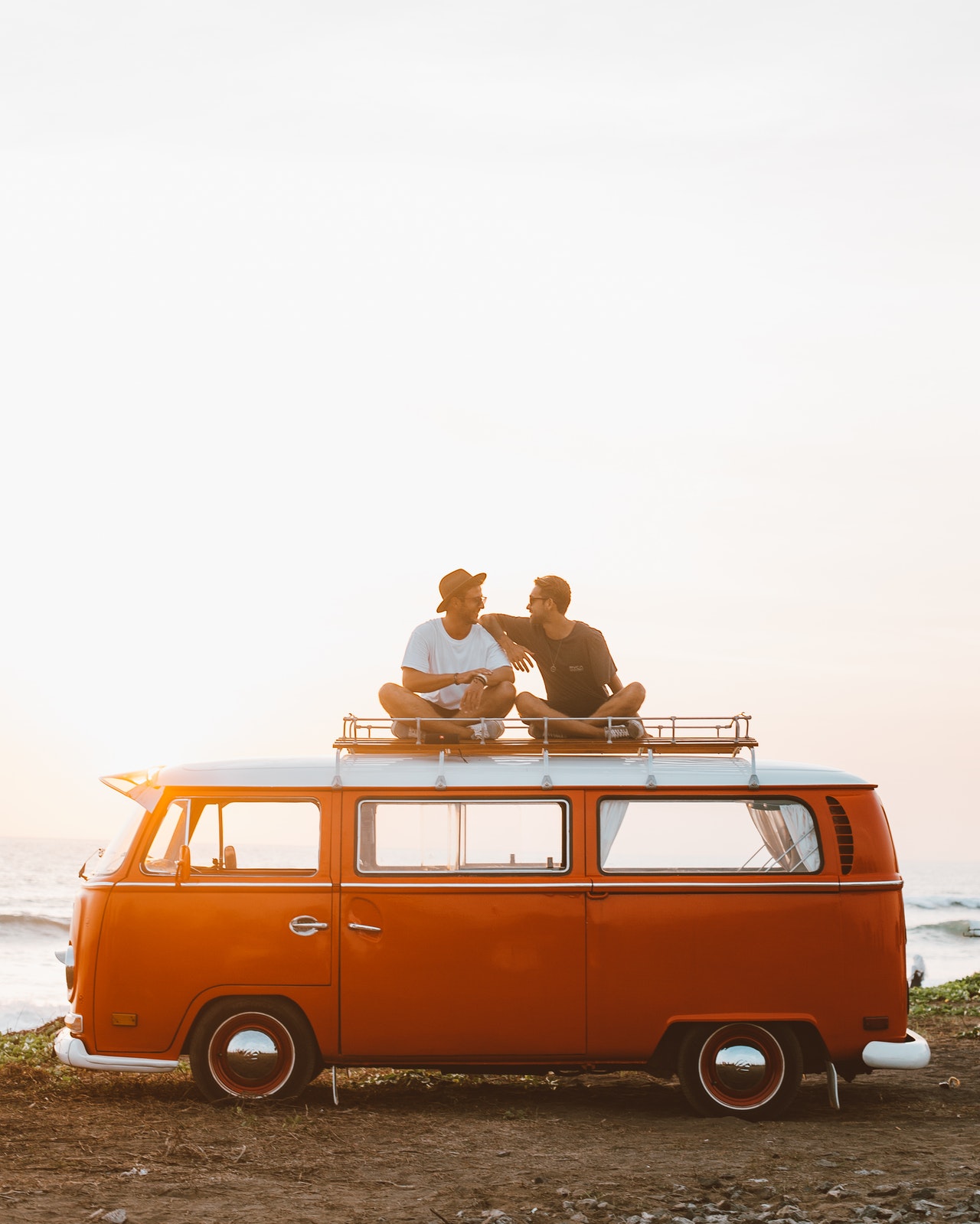